A vintage loving maker with a total sweet tooth. I wear lipstick, patterns, costumes and a whole lotta hats. I like to do one too many things at all times, and share the results right here. Stay, and you’ll see recipes, personal style, DIYs, and more. Sound good? Hooray! I’m so happy you’re here! 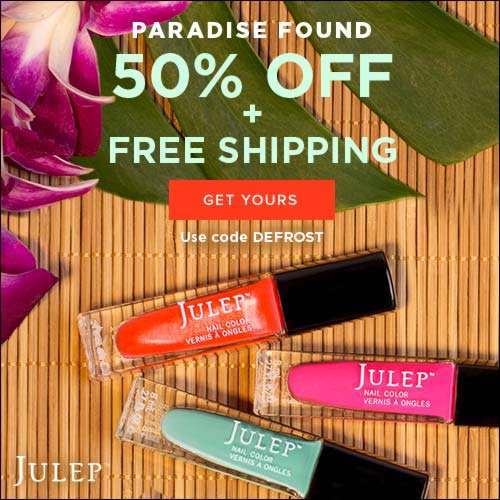 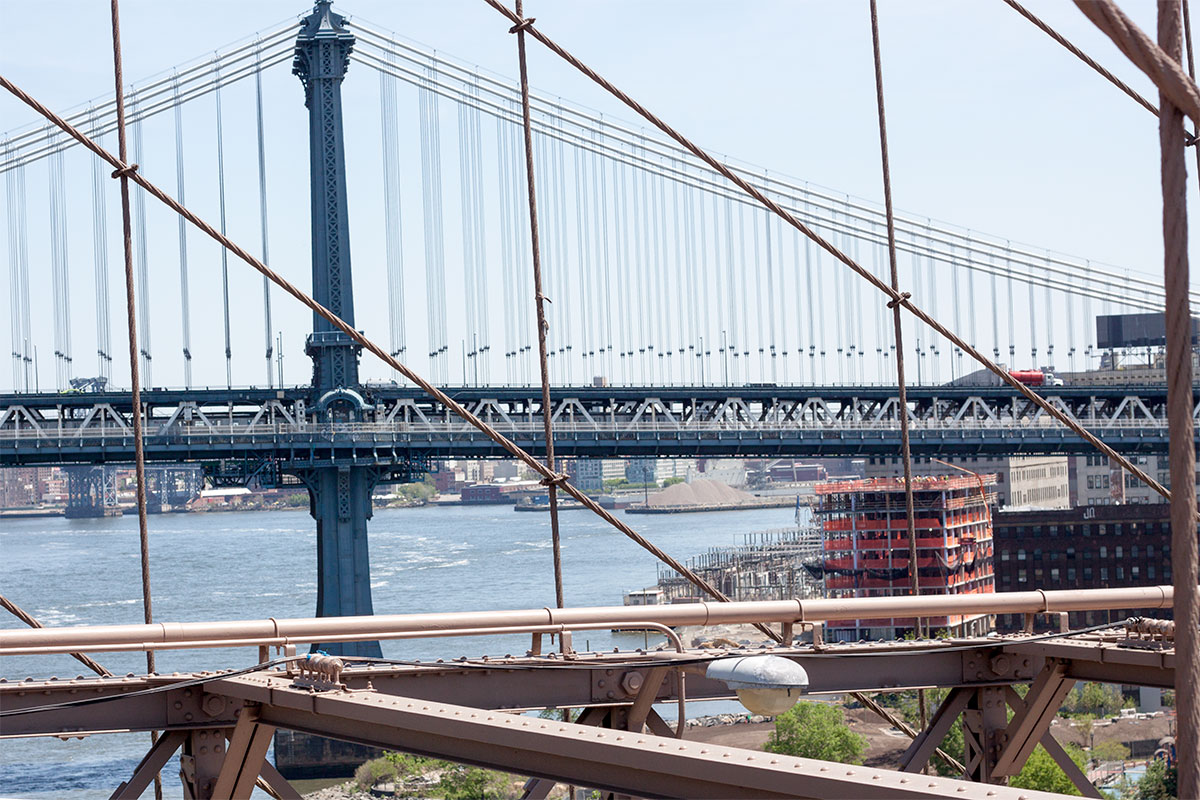 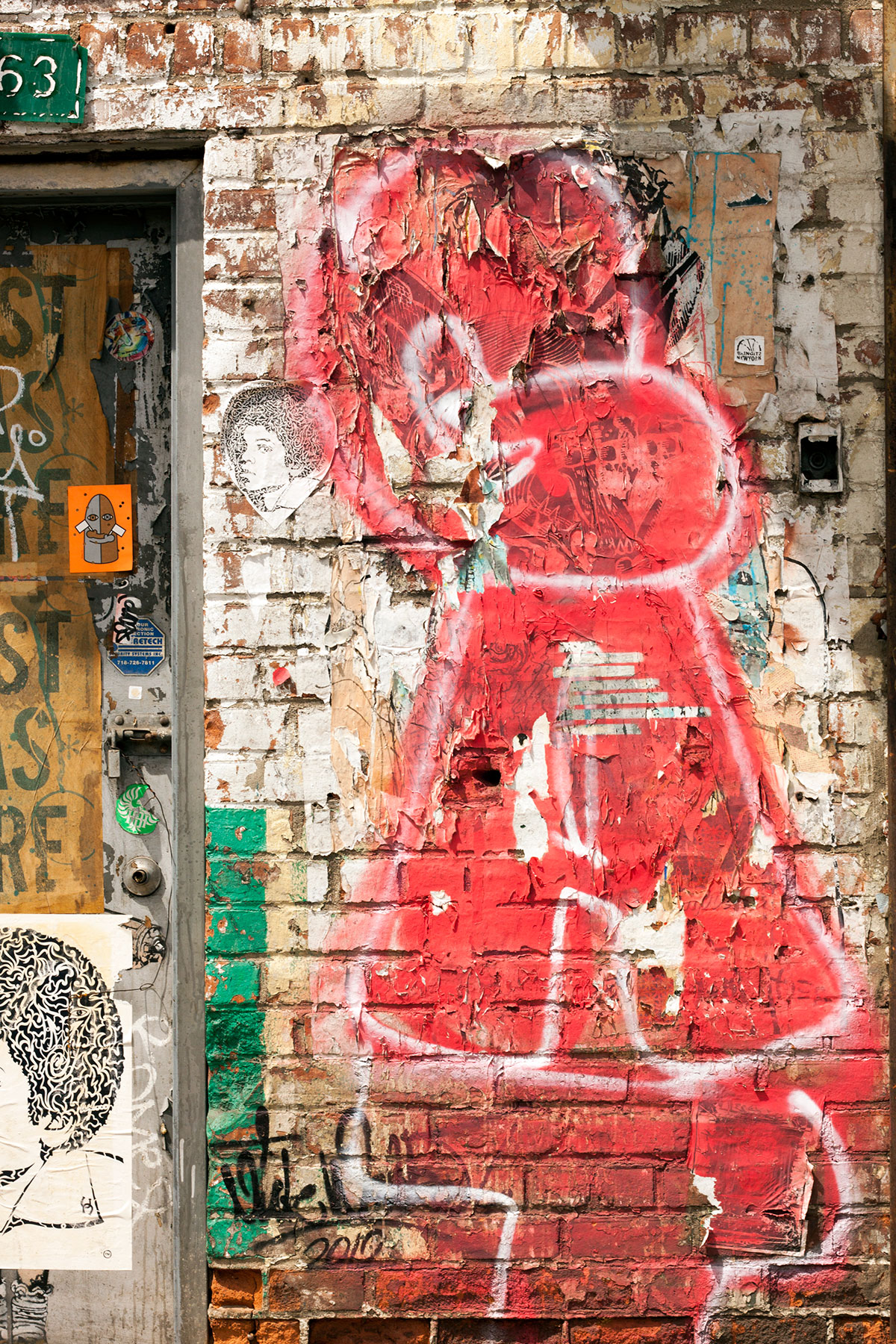 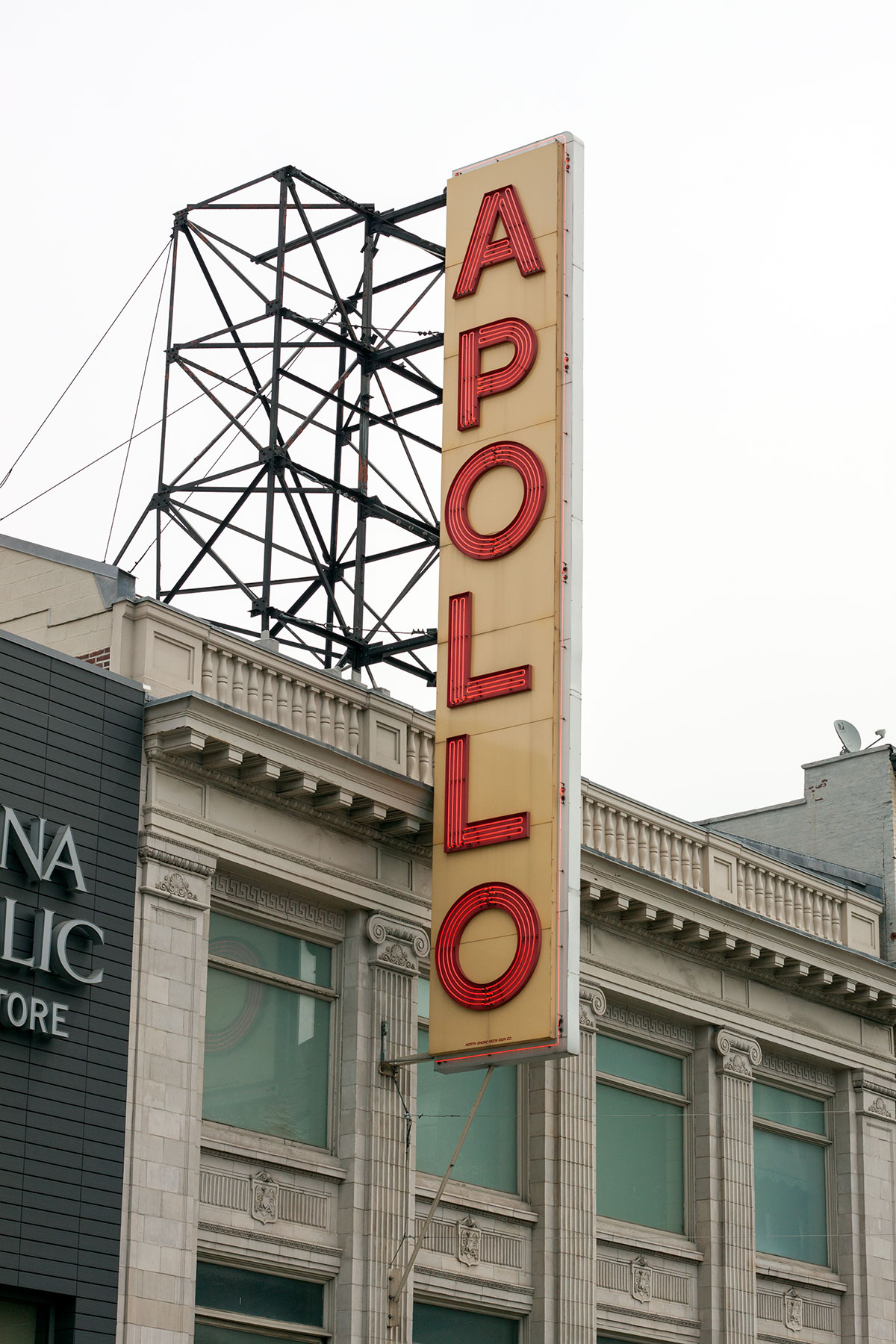 Today I attempt the crazy task of trying to tell you everything about our time in New York City, in one teeny tiny post. As I sit here, I’m not sure where to start. Should I tell you about getting lost in SoHo, the morning commute, sneaking off walking tours, our “charming” walk-up apartment, falling in love with Wicked, that time Nick’s laptop got stolen or the pianist in the park? Do you want to hear about all the subway, ferry, plane ride, car ride, double-decker bus adventures we took? How about all the pizza, dumplings, brisket, cheesecake, pastrami, perogies, bagels and donuts I ate? There’s a lot to tell you guys. But to keep you sane, I think I’ll just skip to the highlights and let you know what I enjoyed most and recommend in the city that never sleeps. 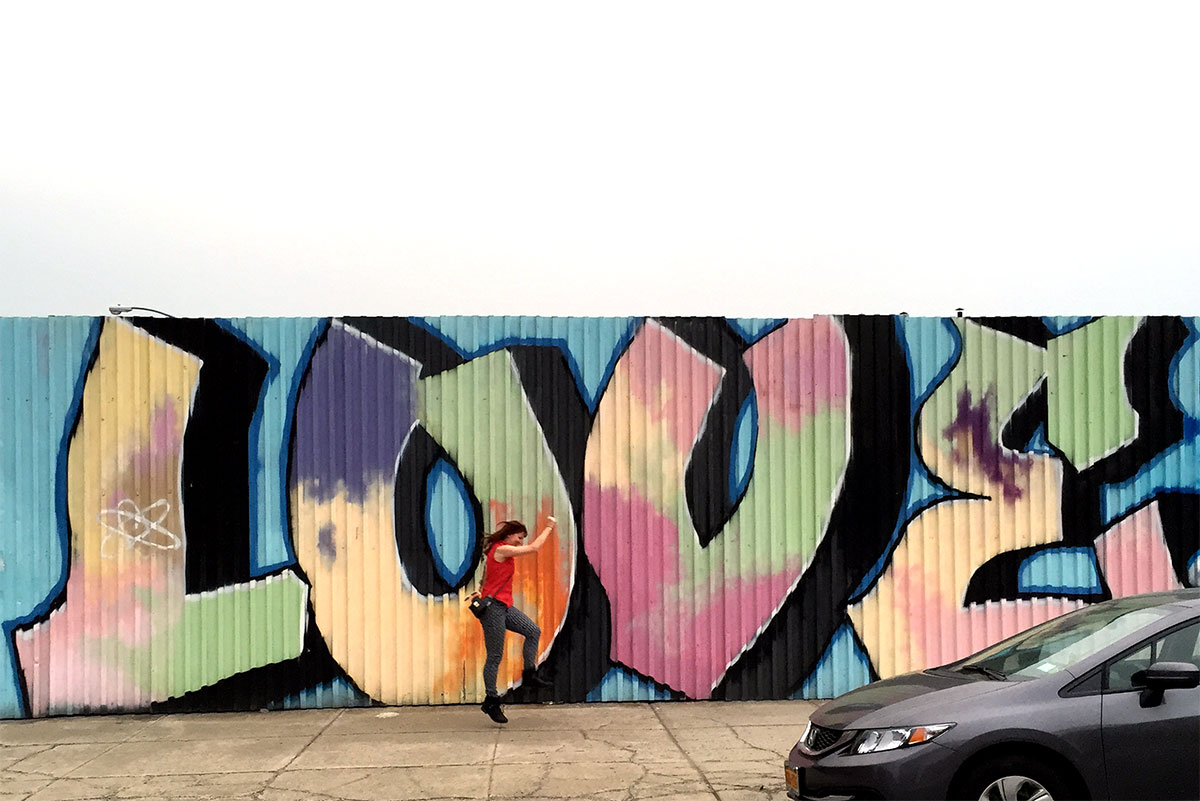 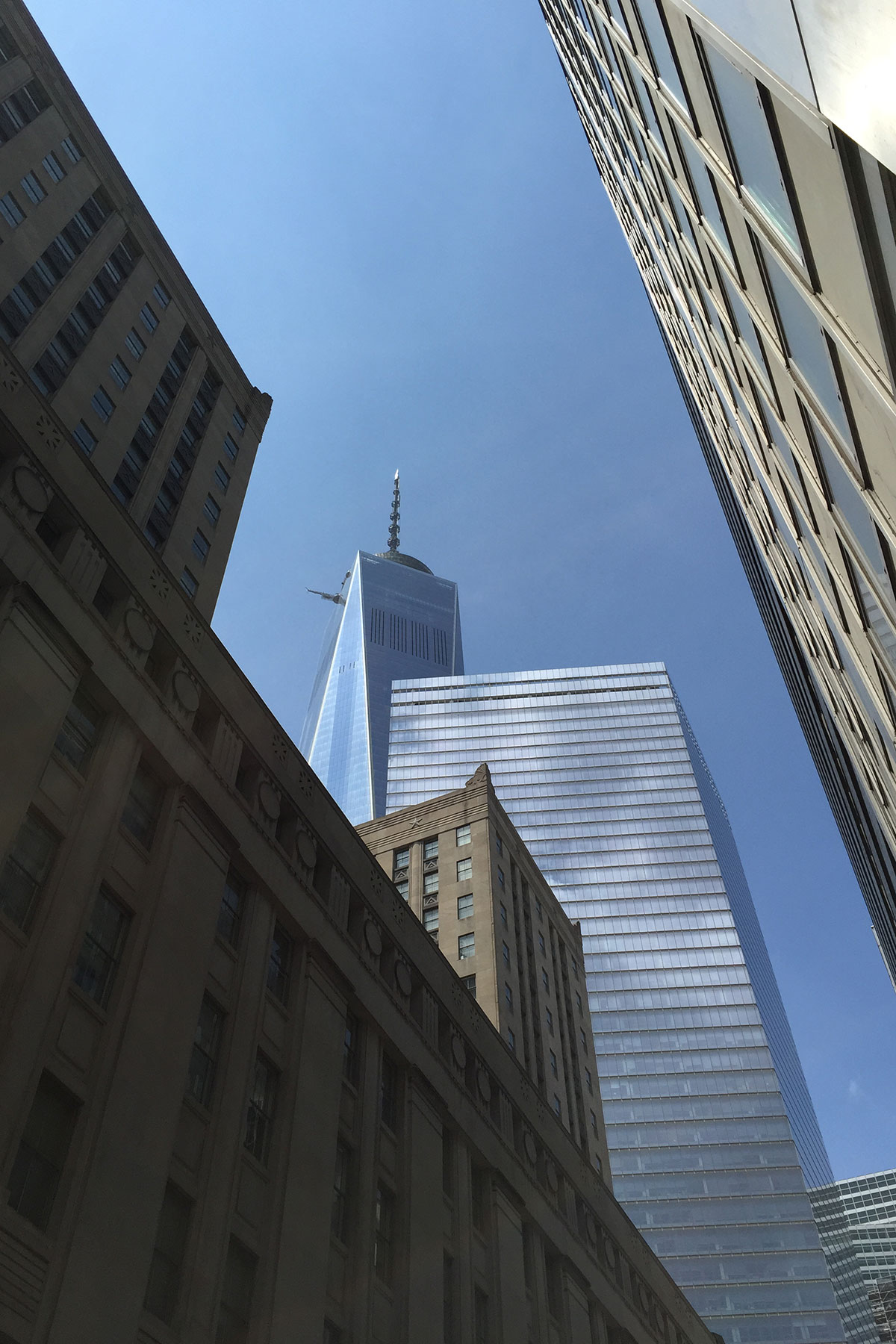 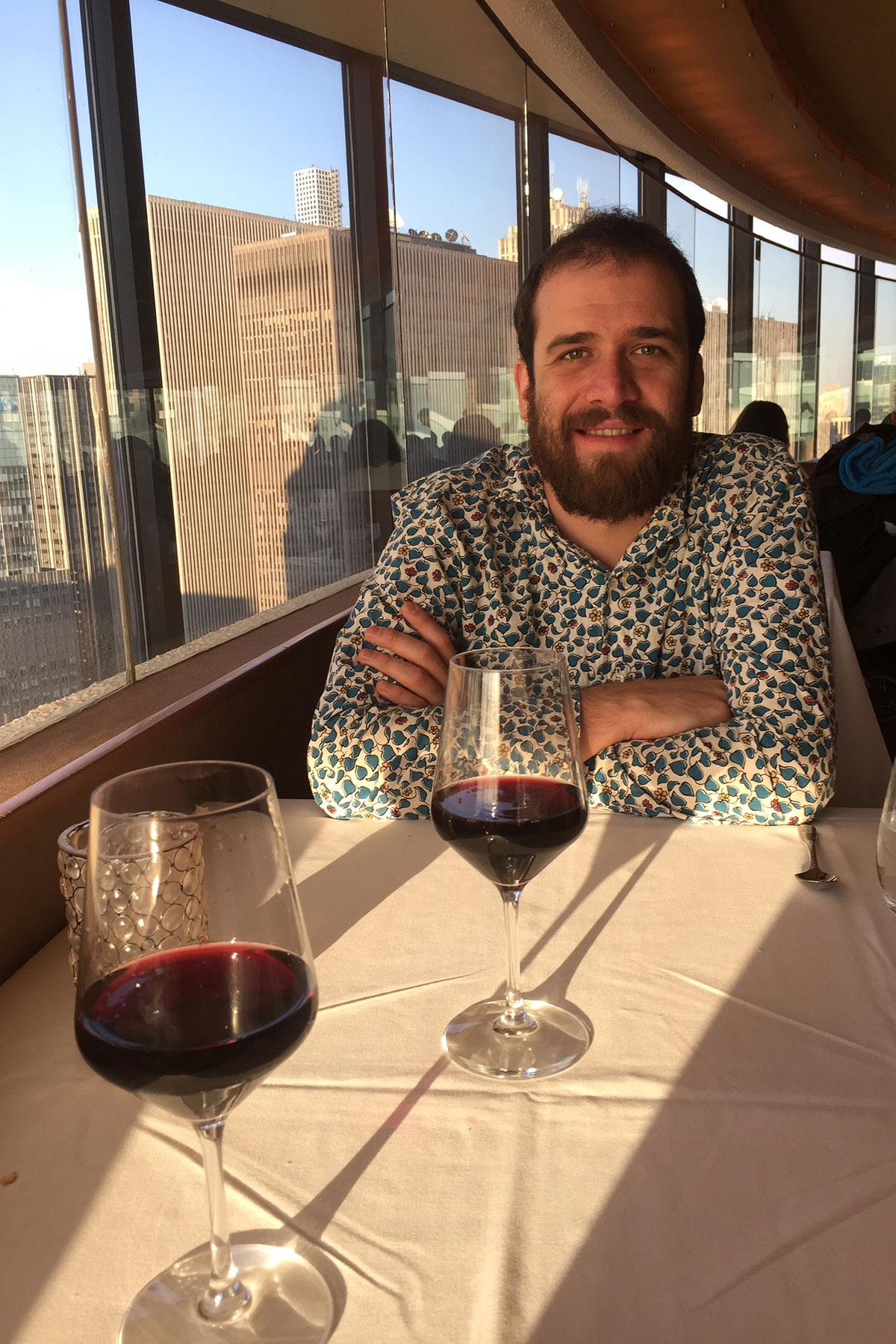 GO: To a play. Go to a bunch of plays. Theater in New York is unlike anywhere else. We were fortunate to attend two shows while in town, Wicked and Book of Mormon. Both were amazing in different ways. The theaters are ornate and beautiful, like so many of the buildings in the city. I found myself obsessed with architecture and enjoyed being able to see such different styles in each neighborhood. I loved to wander through the Public Library and Grand Central Station and think about who had been there before me. There aren’t a lot of old buildings in California and it was awesome to experience such history. The outdoor spaces are also wonderful and I spent most of my time in The Highline, Washington Square Park and Central Park. 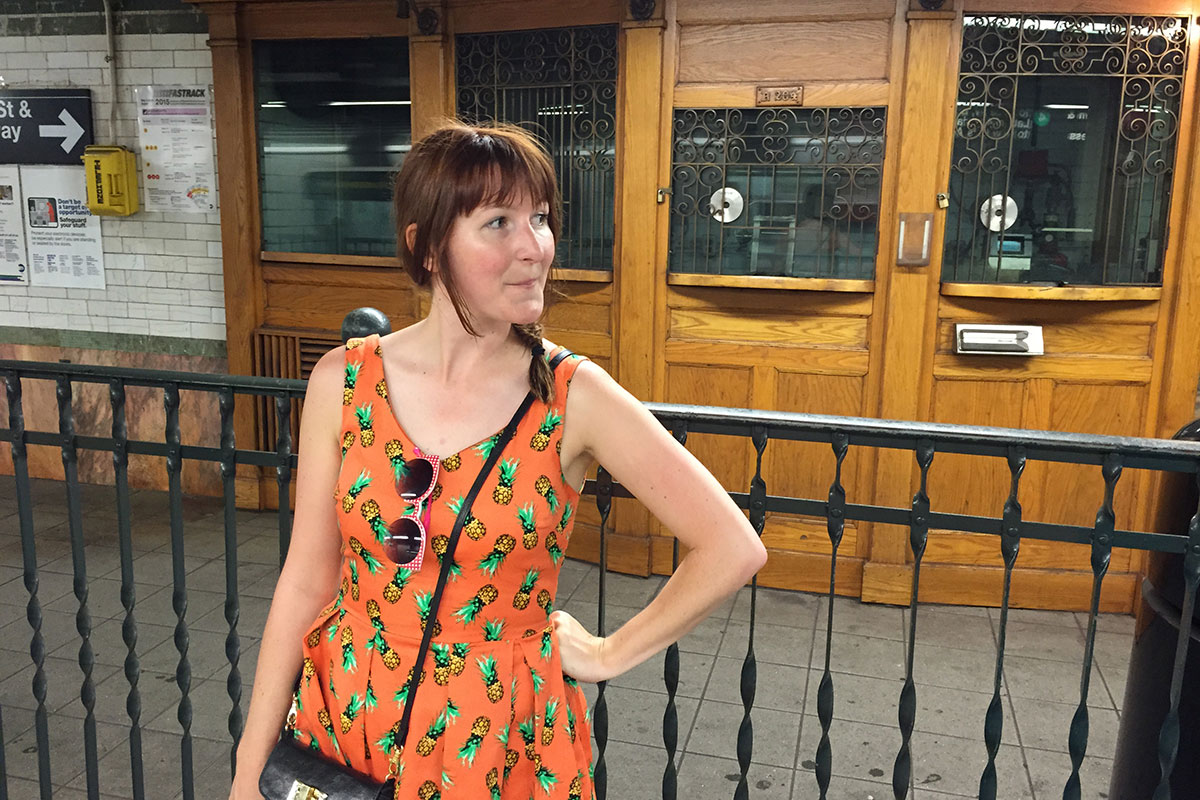 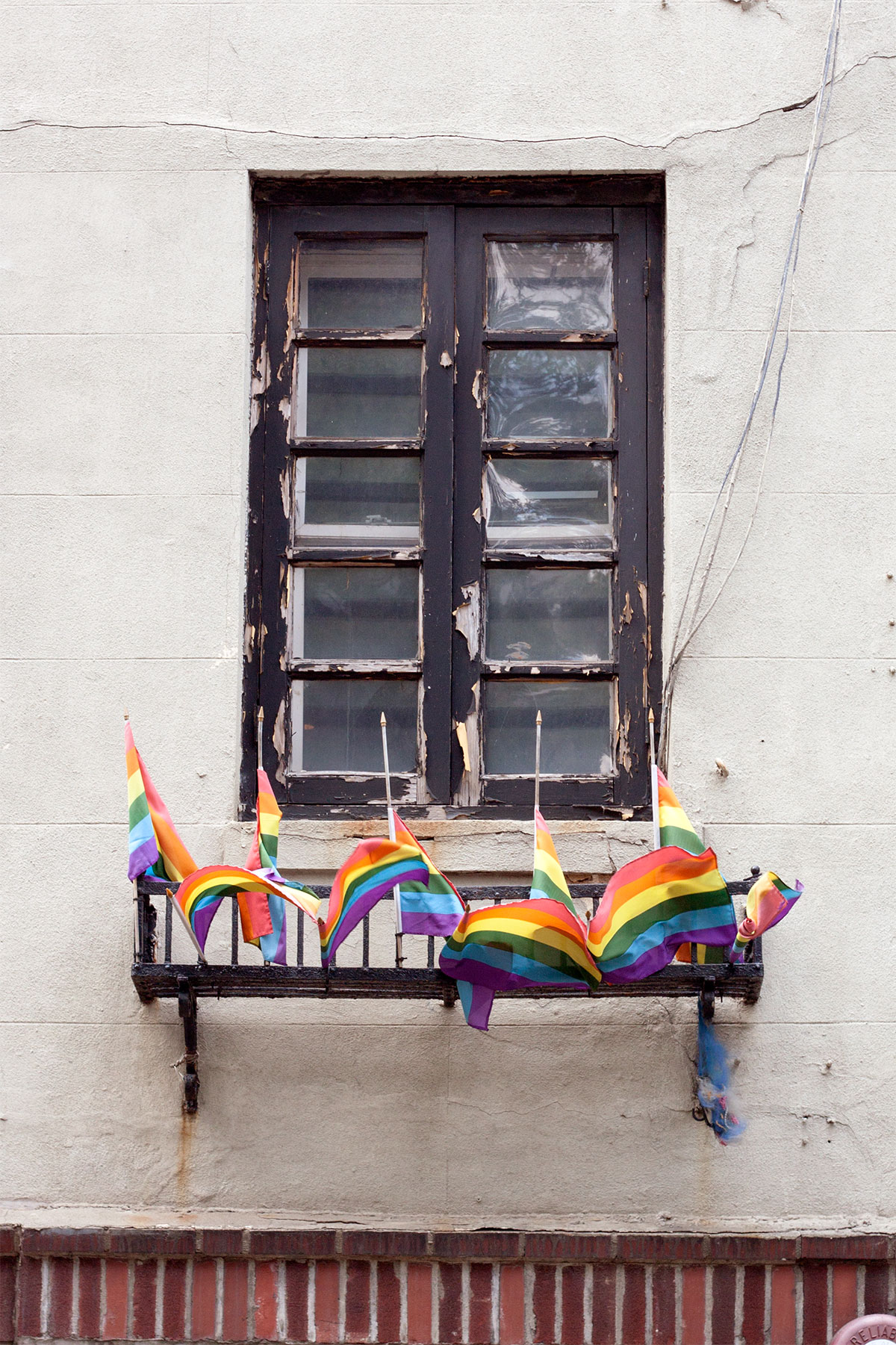 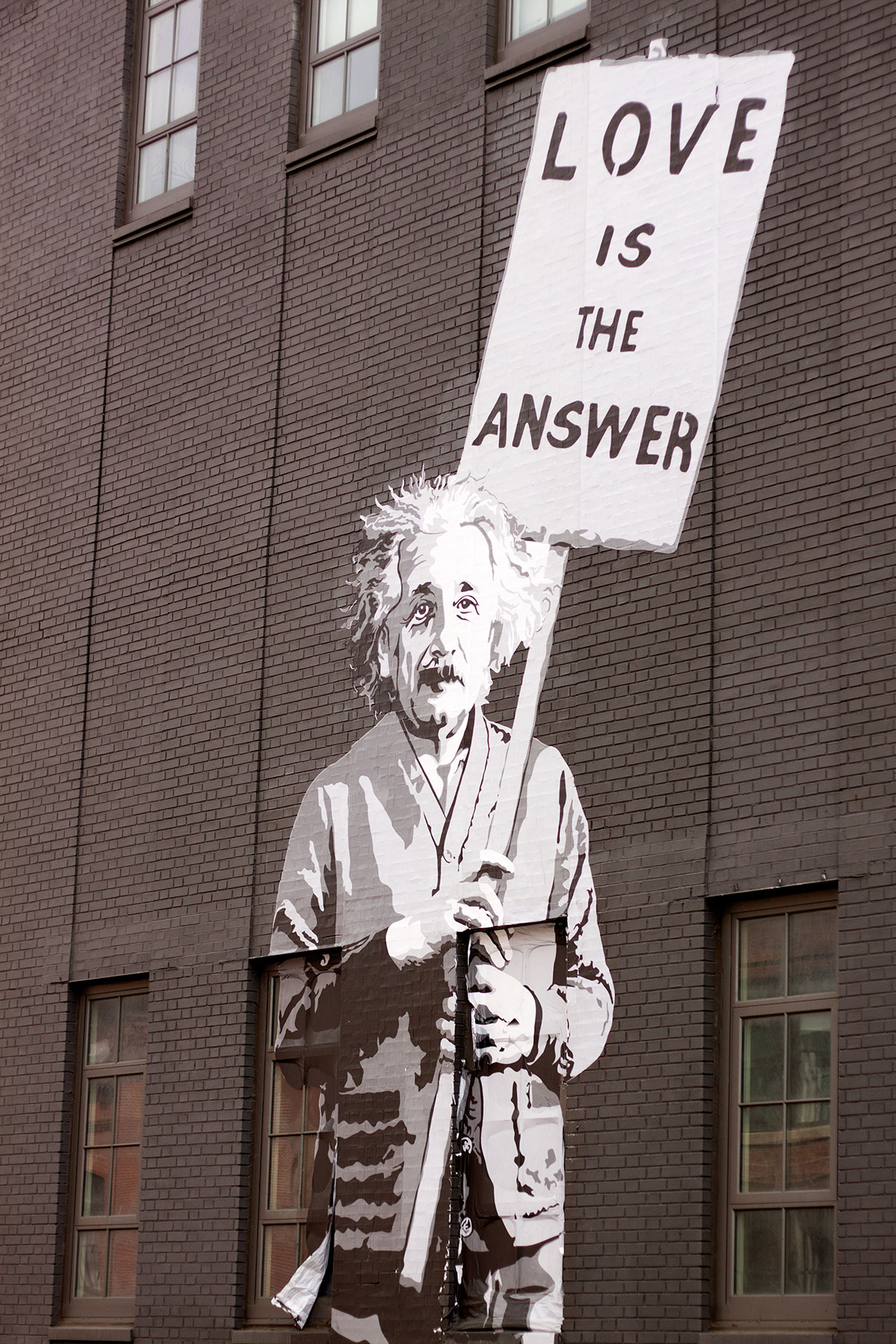 EAT: EVERYTHING!!! My favorite part of NYC was the food. We ate so many delicious treats during our stay that we’re now required to go on a 3 week fast to compensate. But it was totally worth it. When you’re on vacation, you don’t calorie count, you don’t worry. You ask yourself one simple question, do I want to eat that? If the answer is yes, then you eat that thing. Maybe even two. No regrets. You can do a lot of damage living in that mindset for three weeks. And we did. Here’s a list of some of our favorite sweets and feasts! 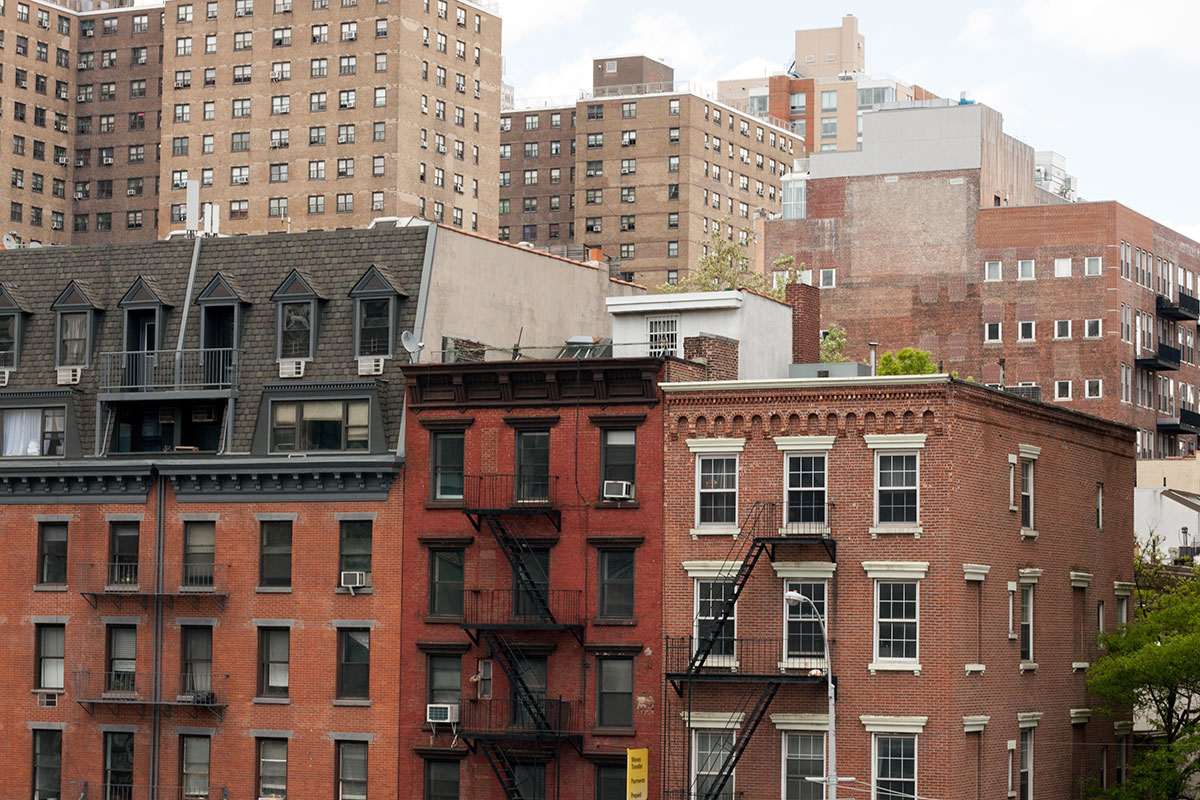 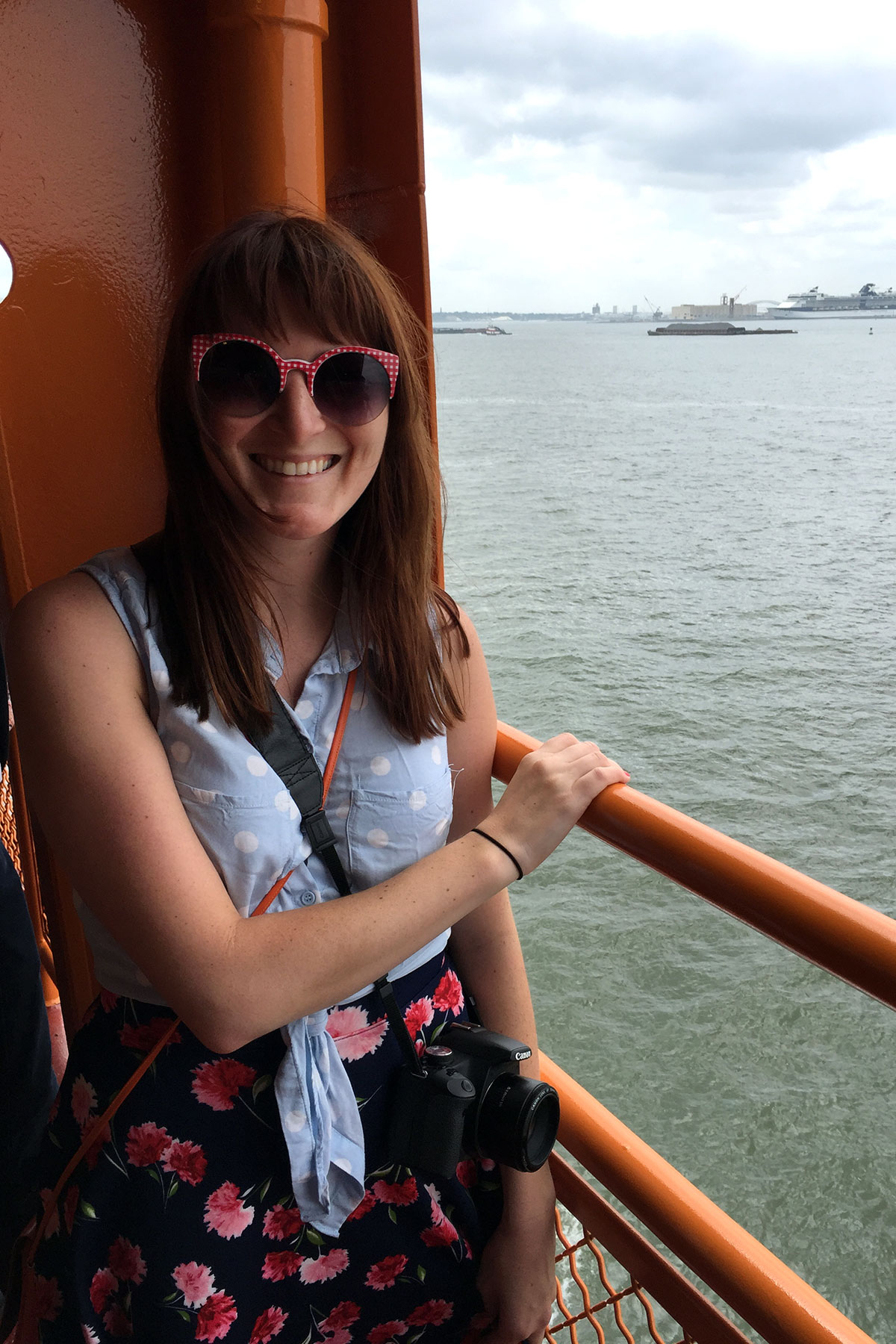 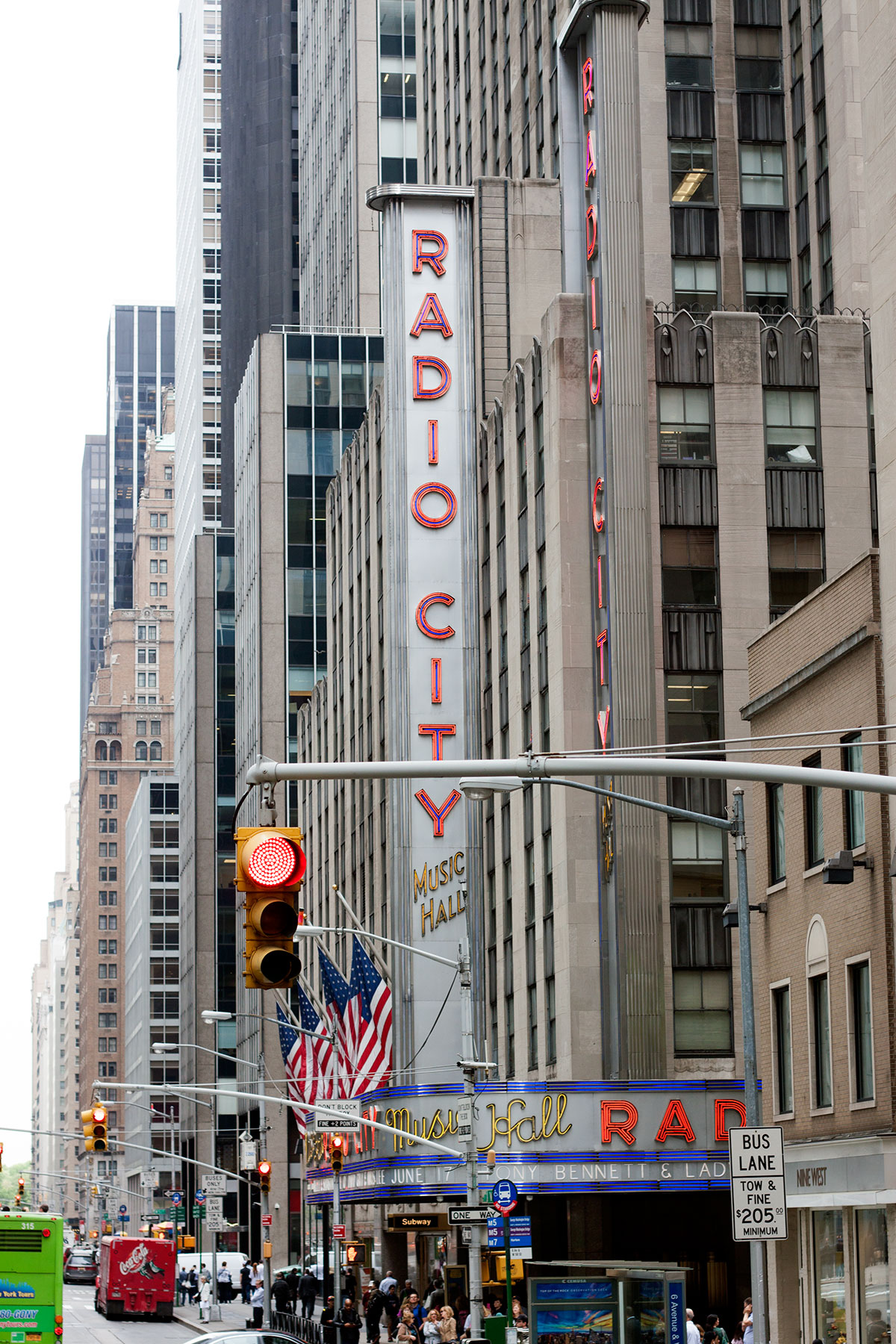 DRINK: craft beer! Nick and I don’t really go out to bars and clubs anymore. Instead, we get our drink on at breweries, brunch and the occasional happy hour. Our favorite spot was Alphabet City Beer Co: part beer store, part tasting room and part grilled cheese shop. ABC was down the street from us and had a chill vibe, served great beer and made the best grilled cheese sandwiches with jalapeno raspberry jam. We’d go for a pint and then leave with our week’s supply of beer. Another place with a similar style is Top Hops Beer Shop. On the weekends we explored breweries somehow making our way to Brooklyn Brewery, Flagship Brewing Company, Rockaway Brewing Company, Big Alice Brewing and Other Half Brewing Co. We got around. 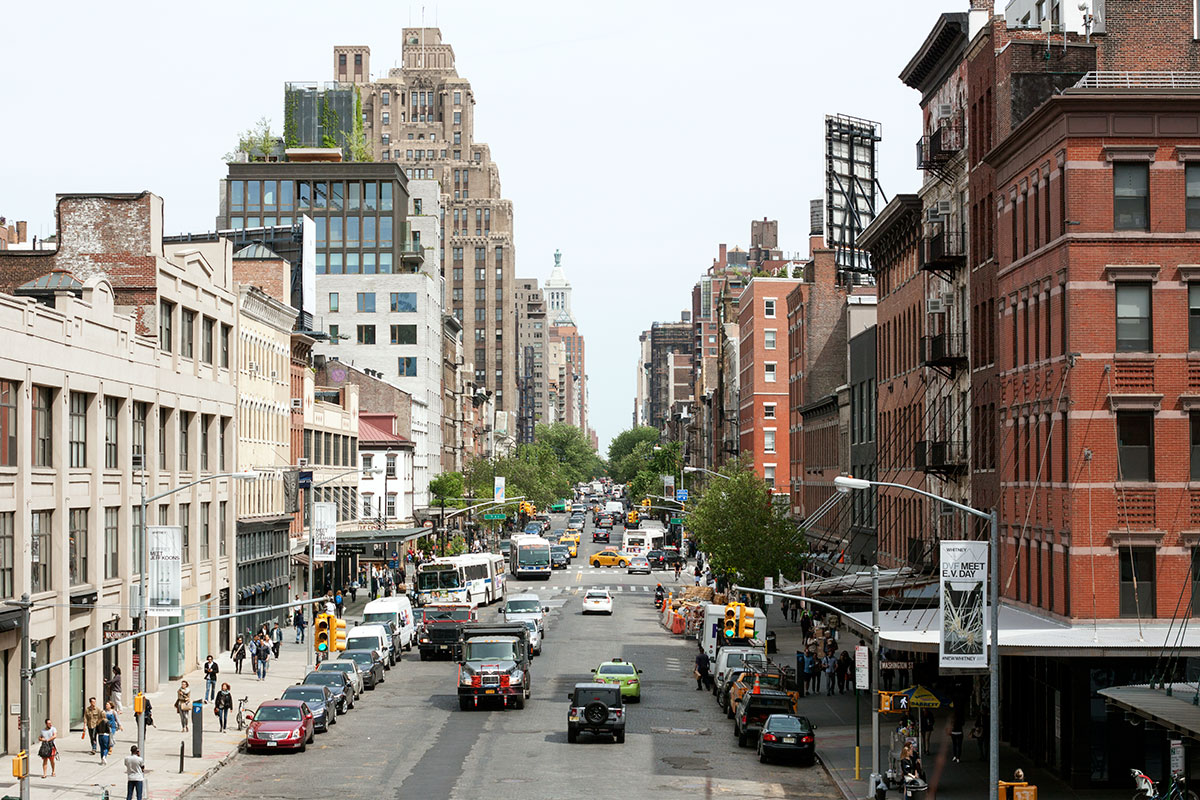 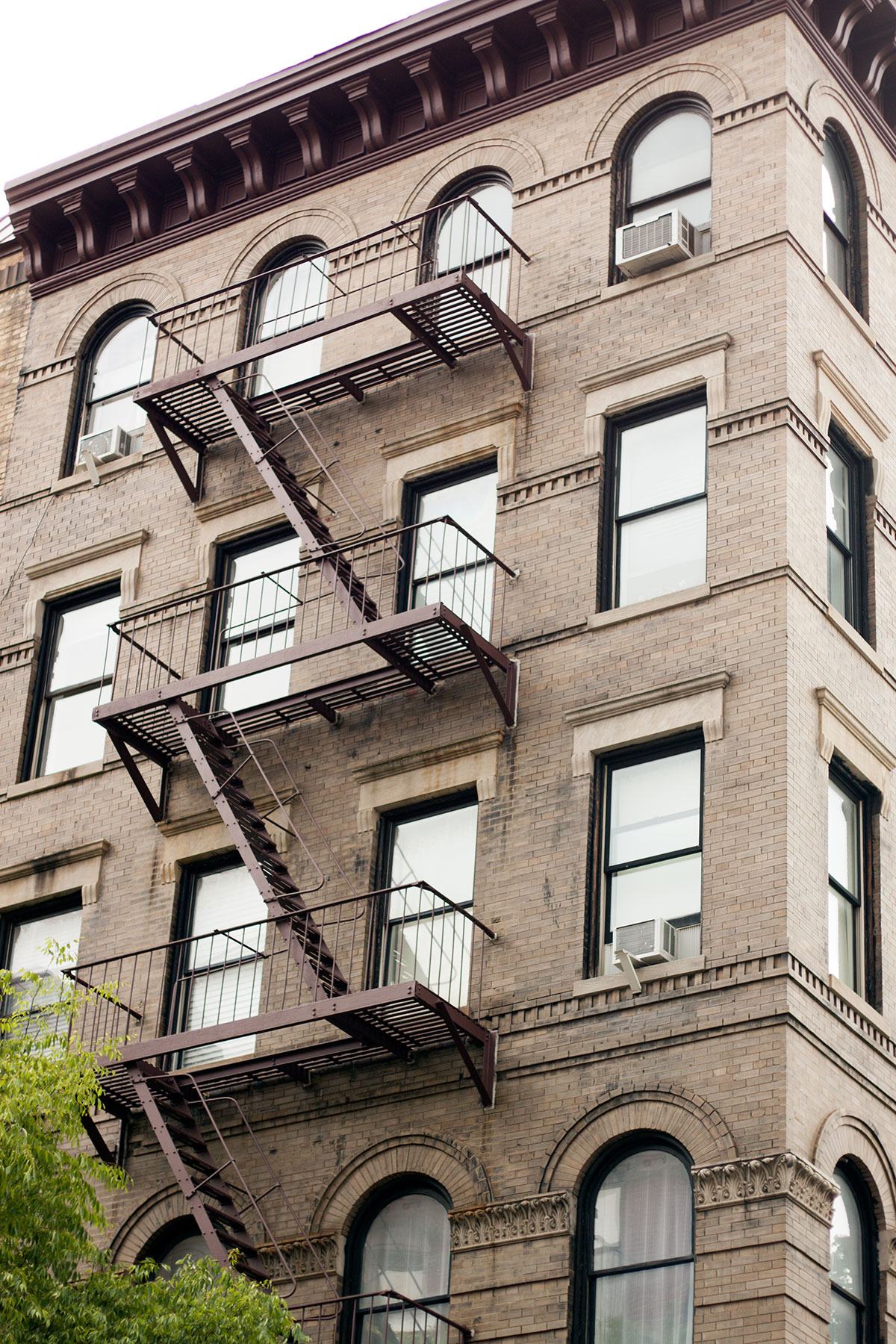 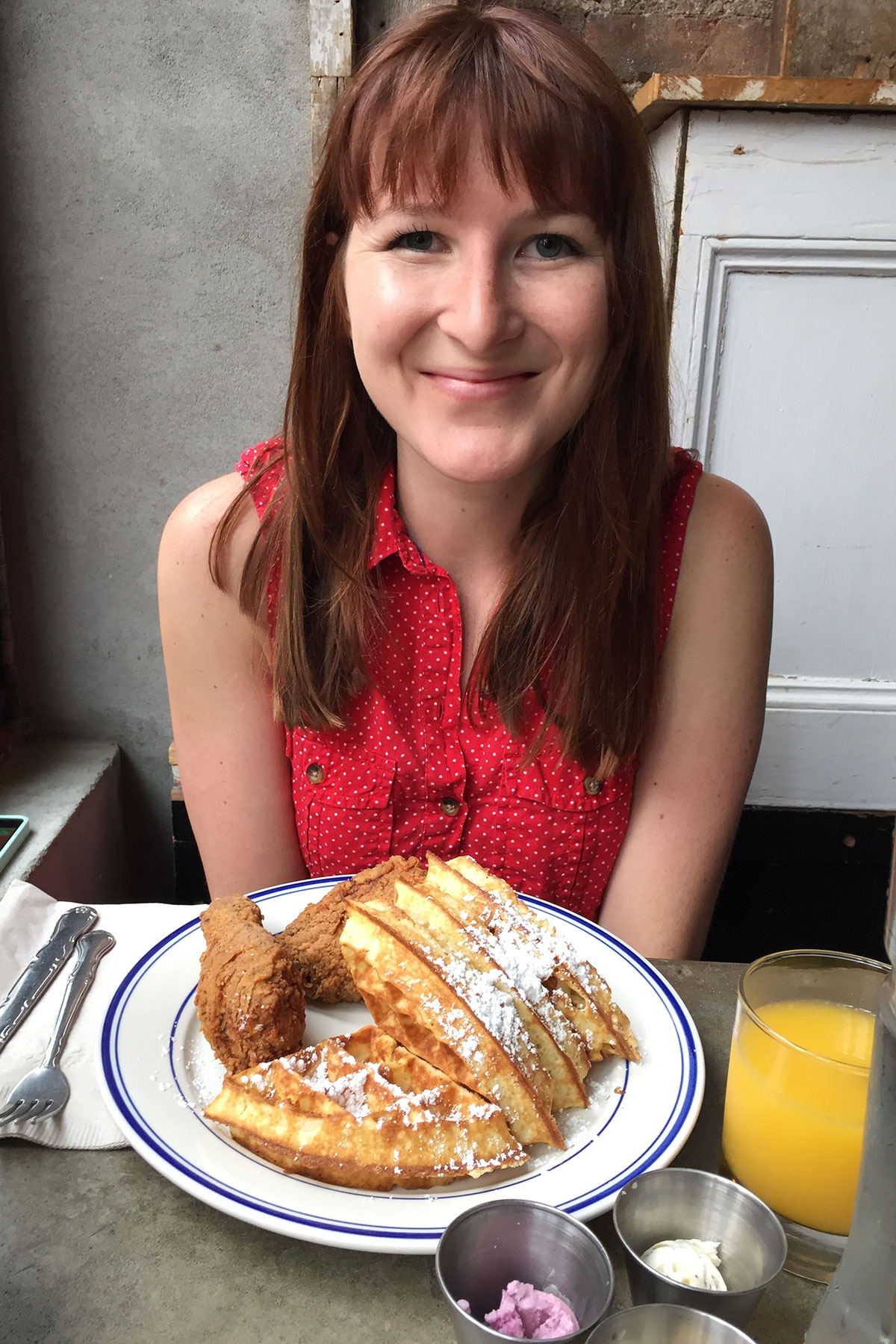 Is that it? Probably not... but it is for now! New York City is a crazy place and I’m glad to have had the opportunity to live there for three weeks. That being said, I’m very happy to be home! I missed my kitties, apartment, friends, family, and you guys! I’m ready to cook up some awesome DIYs and treats. I’m ready for Summer! Let's do this! 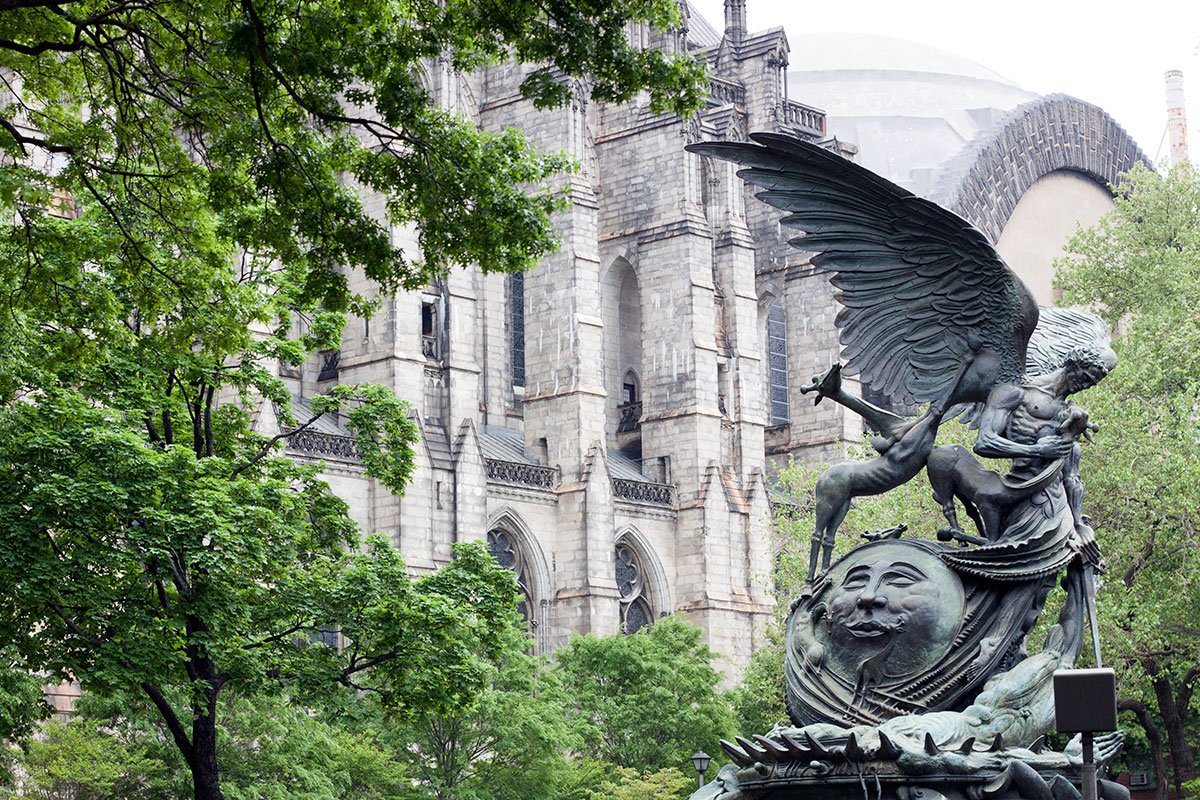